Capçanes is to be found in the southern part of the county, in a valley surrounded by the Espasa, Montalt de la Picotxa and Llaberia mountain ranges.

The "Festa Major" is the last weekend of July and is dedicated to the patron saints of Abdó and Senén. A day worth a mention is the "Dia dels Barbis" when a group of men from the village organise different activities and games in the street. The 11th September  is Catalan National Day and a wreath is laid at the foot of the monument to the historic Catalan warrior/guerilla Carrasclet.

There are various places to visit in Capçanes. The church dates from 18th century  and an original archway dates from 16th to be found in a square adjoining the town hall. The monument to El Carrasclet commemorates the guerrilla solder, Pere Joan Barceló i Anguera (1687-1741), whose nickname was earned through his trade of selling "carrascles" or coals. He took part in the War of Succession, fighting for the Austrian pretender and monarch, Charles of Austria.  He was invested as a colonel and commanded 8,000 men. He was imprisoned on many occasions before becoming part of the guerilla. For some years he took refuge in the Llaberia mountains from which he defended the rights of the common people as well as the rights of the Catalan people. Finally in 1721 at the court of Vienna, the Emperor offered him the position of colonel and an estate in Hungary. Carrasclet died in battle near Breisach, southern Germany, during the War of Austrian Succession in 1743. The monument can be seen as you enter the village and is the work of Francesc Carulla i Serra.

There are also various fountains in the village: la Font Antiga, on Font Street; la Font Nova,  on Catalonia Square and les Fonts de Santa Rosalia or les Canals, to be found at 300 m from the village, in an area for leisure activities.

For keen walkers, there is a great two hour walk to La Fou (natural spring which is gushing with water after heavy rain), an area of outstanding natural beauty in La Vall ravine from where water is channelled to the village.

Near the village one can visit some cave paintings.

For more information and booking: 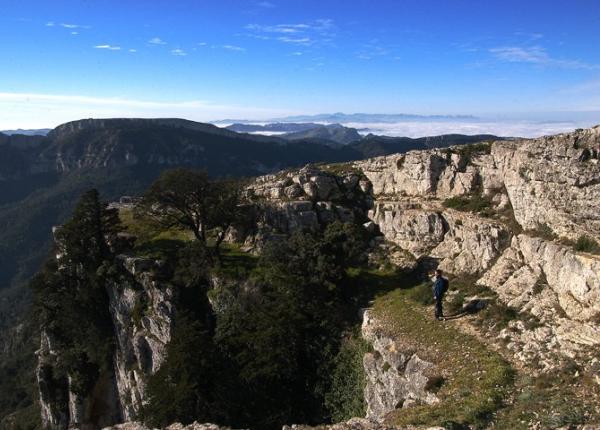 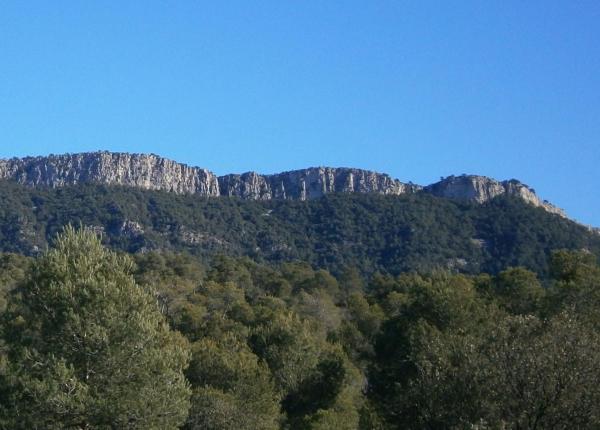 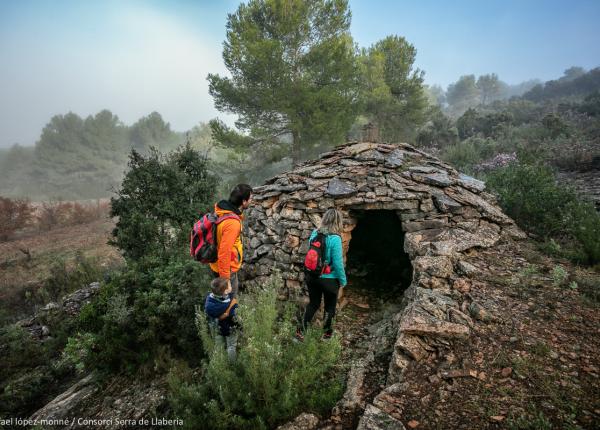 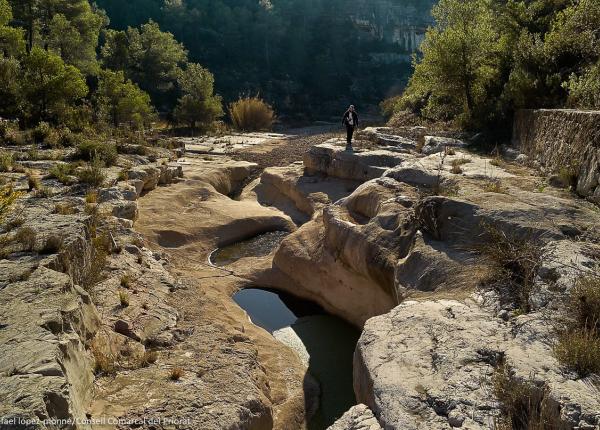 Two Worlds in One 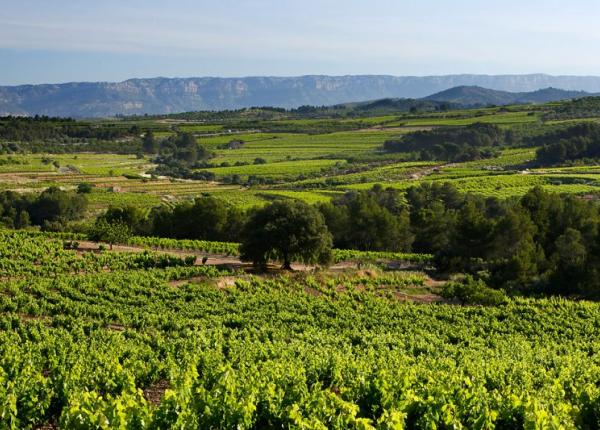 Vineyards, work in the fields and co-operatives:The Fruit of Common Labours 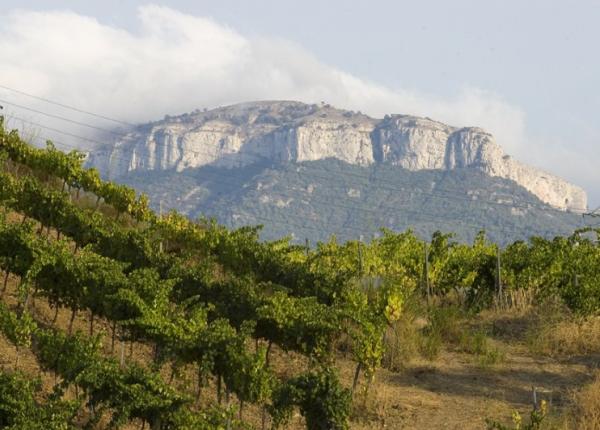 Below the Mola Mountain. Forests, pathways and Excursions 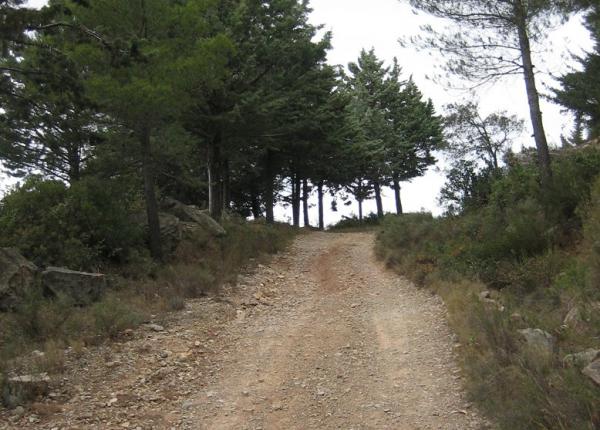 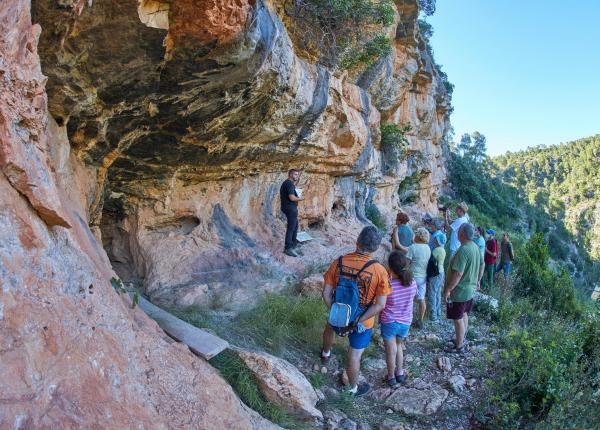 Guided visits of the cave paintings in Capçanes 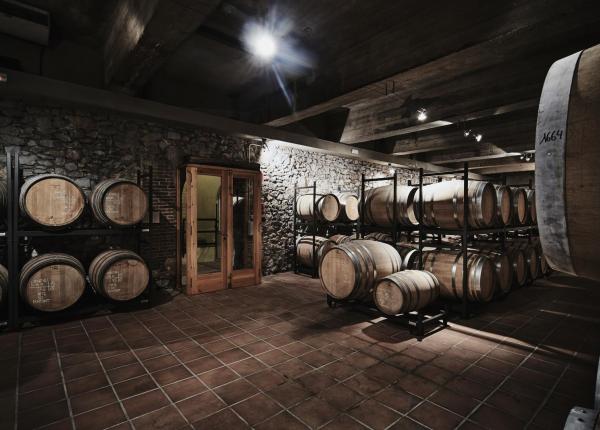 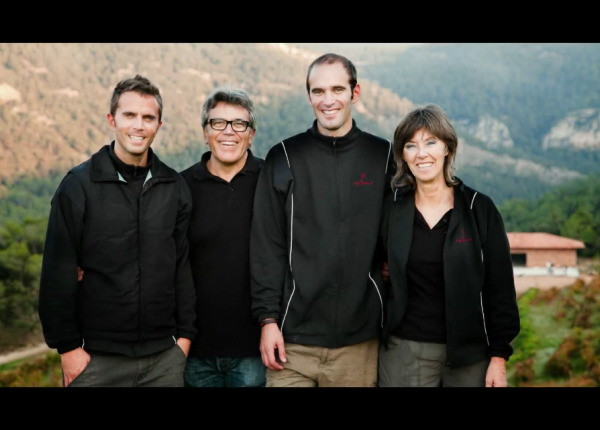 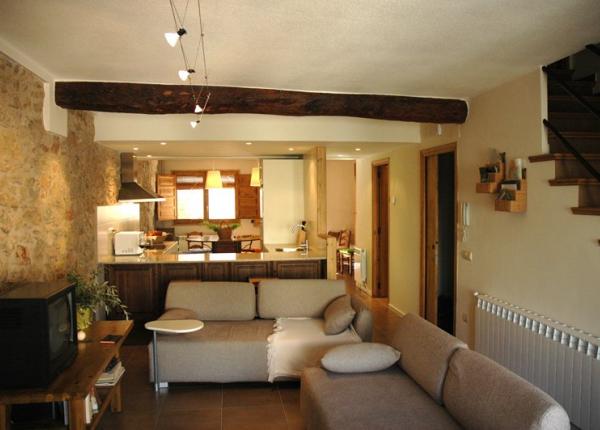 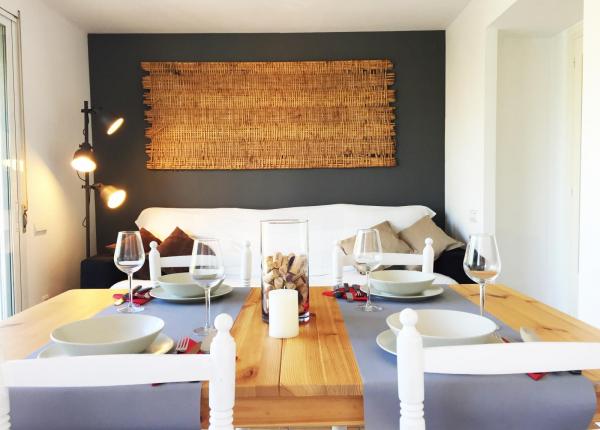