A small village located in the north-east of the Priorat, overlooking the valley of the river Siurana, between the Montsant massif to the west and the Prades mountains to the east, within the municipal area of Cornudella de Montsant.

It has two holiday cottages, a hotel-restaurant, a restaurant, a mountain refuge owned by the Centre Excursionista de Catalunya (hiking federation), a campsite and climbing activity centre and a local produce shop.

Marmelade, honey and medicinal plants are to be mentioned as important.

A highlight is the Siurana Jubileu on 9th May, when there is a religious event that attracts people from all the surrounding villages to ask Our Lady for water.
The village festivity is on 15th August, with a dance, a race and skittles, among other activities.

Places of interest include the church of Santa Maria. This is a well-preserved building from the Romanesque period. It was built between the 12th and 13th centuries, following the arrival of Berenguer IV's Christian troops in 1154. At that time Siurana was a bastion defending the Islamic frontier and was in fact the last Muslim stronghold in Catalonia, conquered between 1153 and 1154. The church is a fine example of beauty combined with simplicity on a floor plan with a single nave and a semicircular apse. Its doorway features a carved tympanum framed in three round arches resting on columns with capitals decorated with a range of motifs.

Siurana also conserves remains of the Arab castle, a military establishment or “hisn” built around the 9th century as a centre to control the territory. It was part of a large area under Muslim domination, and this strategically-placed fortification guarded the way into the village. Currently visible are the results of a first phase of renovation, which has left its boundaries clearly visible, together with the defensive towers and other features. The conquest of this castle by Ramon Berenguer IV was planned before those of Tortosa and Lleida, but was not achieved until 1153 or 1154. Following its fall, it passed into the hands of Bertran de Castellet and then Albert de Castellvell. It served as a dowry for Catalan queens, to guarantee pacts and loans and even as a prison for people of some importance.

The Salt de la Reina Mora, or Moorish Queen's Leap, is a section of cliff which is named for the legend of Abdelazia, daughter of the Wali of Siurana, who when the Christian troops broke in preferred to cast herself off the cliff into the abyss on her horse rather than fall into enemy hands. When the horse saw the dizzying cliff it tried to stop, but its momentum carried it over the edge. Today, just by the edge of the cliff you can see the deep mark made by the animal's horseshoe in the rock itself as it tried to stop.

Siurana offers some stunning views from the rock known as La Trona and the climbing routes in this area are world-famous.

Walkers are recommended to try the old path up to Siurana from Cornudella de Montsant, recently restored as part of the Priorat footpath network.

Guided tours of the historic site of Siurana:

Guided tours take place every weekend and on public holidays at 12:00 noon, at a cost of €6 per adult and €4 for children aged 8 to 12 (under-8s go free). The aim of this visit, which lasts 1h 30', is to discover all Siurana's heritage in a fun but rigorous way, explaining the stories that make up its history. It is these stories that captivate visitors and are a way to explain topics as varied as the geological formation of Siurana, its legends and its human history over the centuries.

The themed visit is run every second weekend of the month at 12:00 noon, at a cost of €9 for adults and €5 for children aged 8 to 12 (under-8s go free). The aim in this case is to introduce visitors to Siurana through its legendary past, mixing history and fantasy in stories that have been passed down through the oral tradition. For an hour and a half participants will visit the places that appear in the stories and feel the emotions of the characters in them at first hand.

These options, set up by the local authority in Cornudella de Montsant with the support of the Tarragona provincial authority, are set out to tell visitors about the enormous cultural and heritage wealth of the village of Siurana and help them find out about its history. The Còdol Educació team have carried out rigorous research work to make sure the guided tours have everything they need to captivate visitors.

To get to Siurana from Reus take the N-420 to Les Borges del Camp and then the C-242 to Cornudella de Montsant. After Cornudella, carry on towards Ulldemolins. Soon after leaving the village you come to the turn-off to Siurana.
From La Granadella take the C-242, via Ulldemolins. 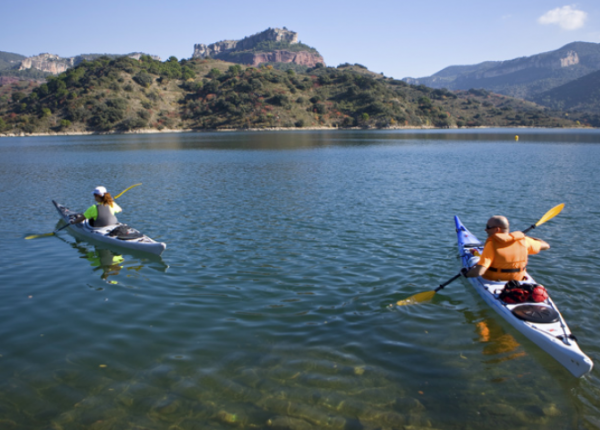 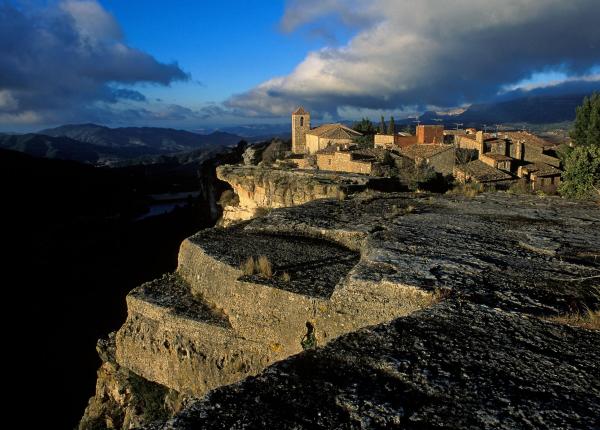 Memories of Princesses and Warriors 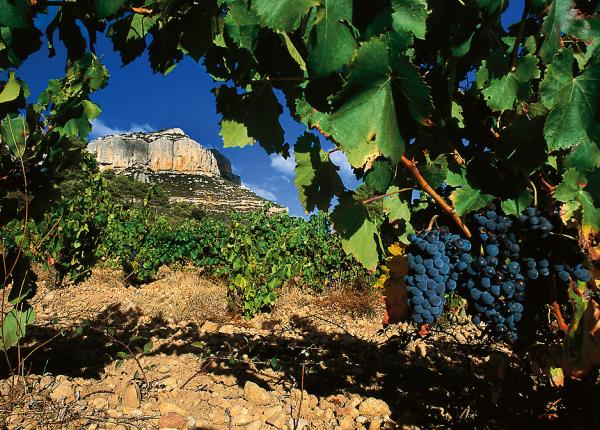 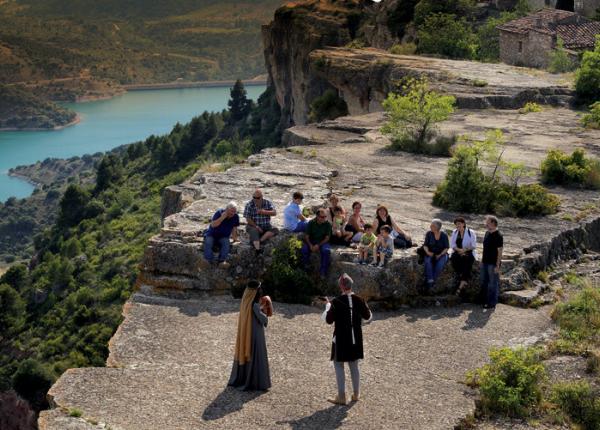 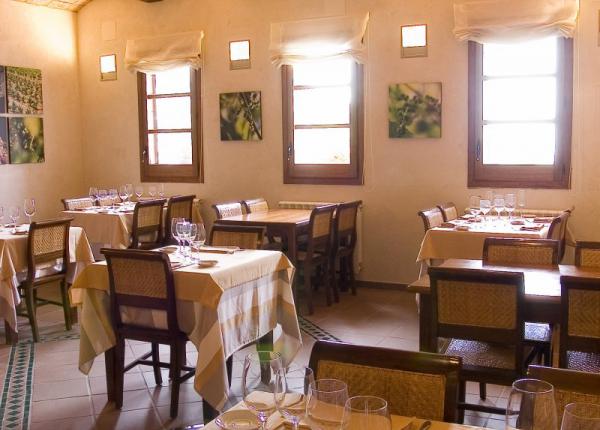 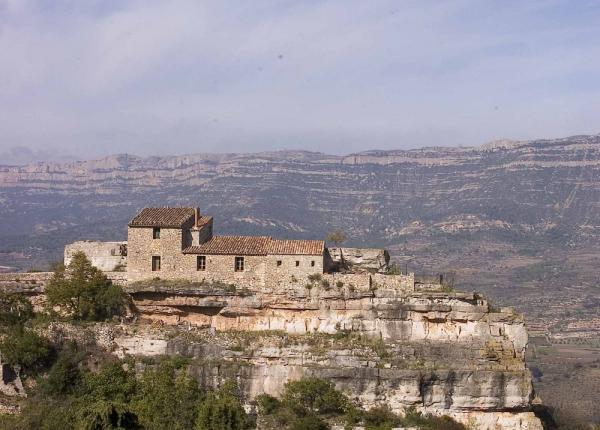 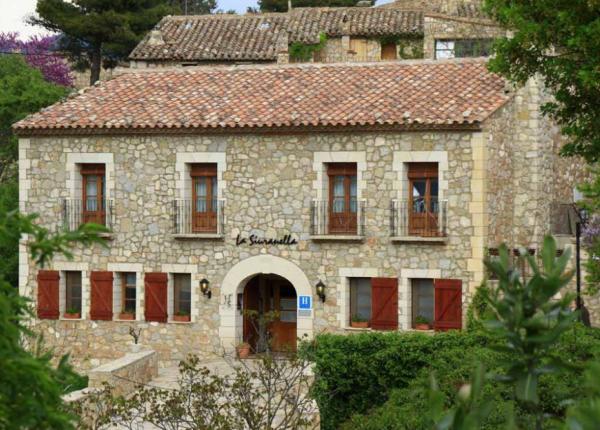 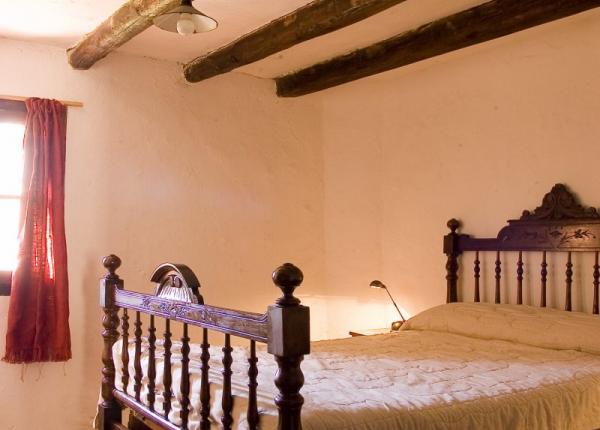 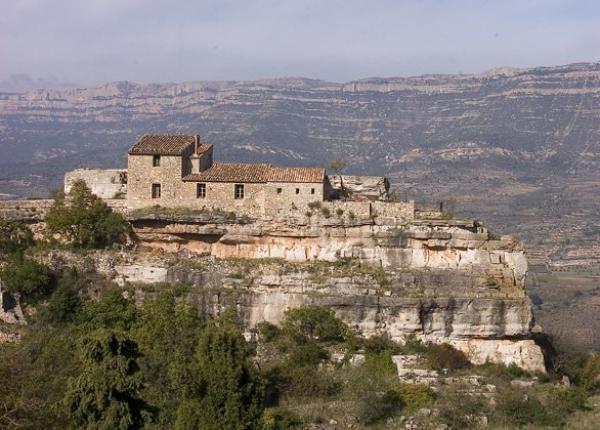 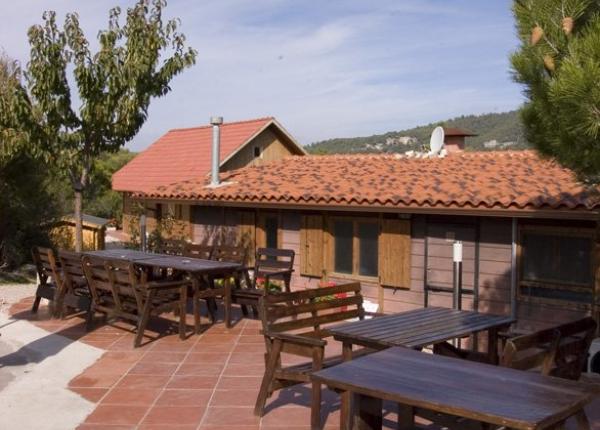 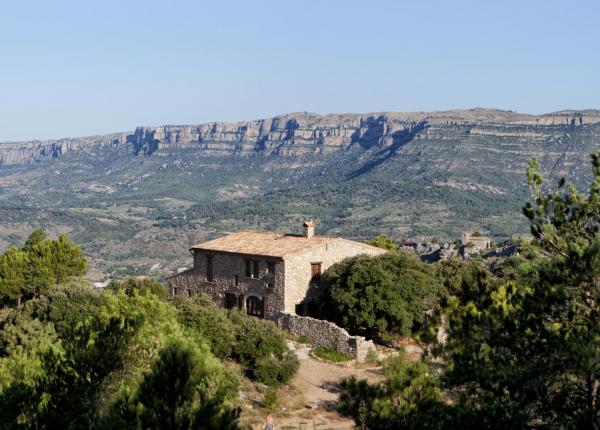 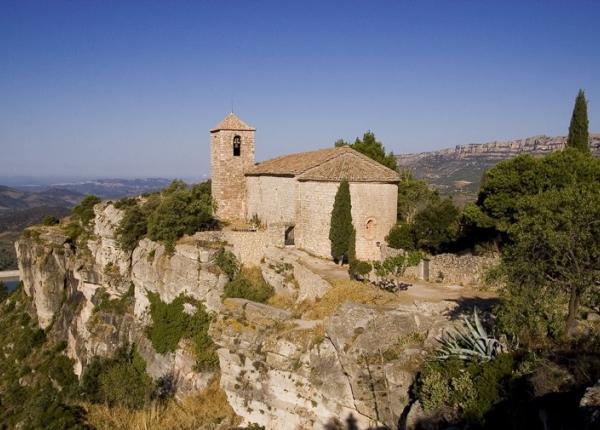 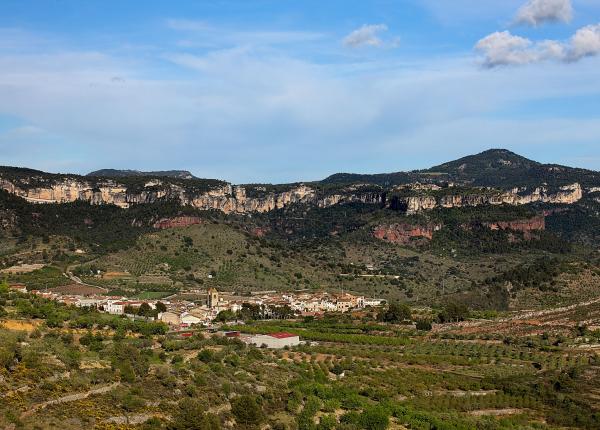